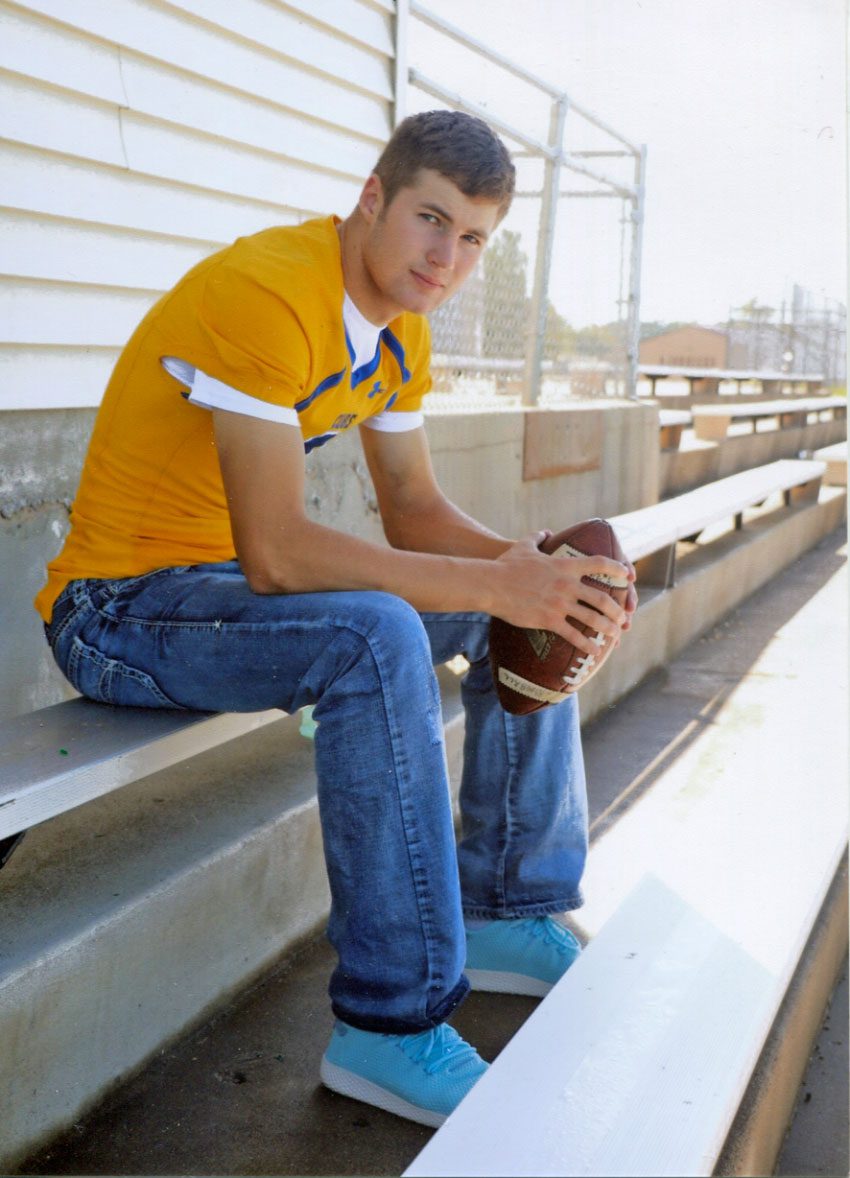 Kimball Area High School Senior, Tucker Schultz, has been selected to play quarterback at the Blue-Grey All-American Bowl Monday, Jan. 13, 2020 at the -Mercedes Benz Stadium, Home of the Atlanta Falcons.

The news of playing for the Blue-Grey All-American Bowl not only provides him a once-in-a-lifetime opportunity to play in an NFL Stadium as a high school senior, it allows him the ability to highlight his talent in front of hundreds of college recruits during the game.

Schultz will be #12 on the Blue-squad playing in Atlanta, Ga. This is out of more than 6,750 senior football players from across the nation who have competed for a spot on one of the four All–American Bowl Teams. The coaching staff consists of former NFL players who want to give back.

Tucker has been Kimball’s starting quarterback for the past three seasons.

He is currently in talks with colleges regarding his future football career.

The Blue-Grey All-American Bowl will be broadcast on ESPN3 starting at 6 p.m. Monday, Jan. 13.

Football has always been Tucker’s passion. He puts 110% into the game and you can see it the minute he steps onto the field.

Congratulations on such an amazing accomplishment!

Streit and Kuechle CMC athletes of the week