Clarence “Casey” Strand of Annandale died Sunday, Dec. 1, at Mercy Hospital as a result of a stroke. He was 72. 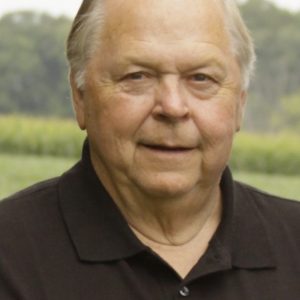 Funeral services will be at 11 a.m. Wednesday, Dec. 11, at St. John’s Lutheran Church in Annandale. Visitation will be from 4-8 p.m. Tuesday, Dec. 10, and one hour prior to services Wednesday, both at the church.

Casey retired from the Annandale School District and from the Annandale Fire Department, serving many years as chief. He also served his country in the U.S. Army. He enjoyed spending time with his family and friends, hunting, trap shooting, demolition derbies, casino trips, all of the grandkids’ sports and activities, and his trips to Mazatlan.